Google’s workforce is demanding answers over the company’s secretive plans to build a search engine that will comply with censorship in China. More than 1,000 employees have signed a letter demanding more transparency over the project so they do not unwittingly suppress freedom of speech.

In a version of the letter obtained by the New York Times, the employees say they lack the “information required to make ethically-informed decisions about our work, our projects, and our employment.”

The letter, which has circulated through Google’s internal communications, has gained more than 1,400 signatures, according to the Times.

Concerns over Google’s intention to re-enter China, the world’s biggest internet market, surfaced last month with reports that the Menlo Park giant had agreed to create products that would stick within the confines of the Great Firewall. According to reports, the platform would block certain sites and prohibit the search of restricted terms such as those related to religion and human rights.

Google’s last foray into the Chinese market, from 2005 to 2010, ended in a public falling out over censorship and an alleged hacking scandal.

Human rights and press freedom groups have criticized Google’s possible renewed collaboration with Beijing, which has restricted or banned many American tech companies, including Facebook and Instagram.

Google, which has not publicly addressed its plans in China, dubbed Dragonfly, declined to comment.

The employees’ pushback against the project follows a similar petition in April protesting Project Maven, a Pentagon contract to use artificial intelligence to improve weaponry. Google decided in June not to renew the contract. 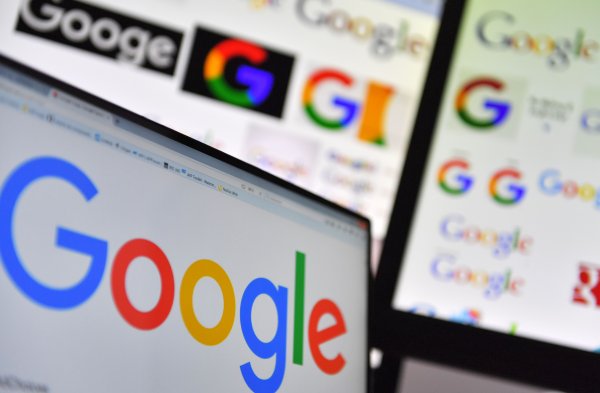 Why Google’s Rumored Return to China Isn't a Game-Changer
Next Up: Editor's Pick