A group of Tinder founders, executives and early employees sued IAC/InterActiveCorp and Match Group Inc., claiming the owners of the dating app are trying to cheat them out of billions of dollars in options.

Swiping through potential matches on the mobile app Tinder has become an ubiquitous part of Millennial dating culture with its subscriber numbers skyrocketing and year-over-year revenue growing at 136 percent. In 2018, the company expects revenue of as much as $800 million, according to the complaint.

The case is Rad v. IAC/InterActiveCorp, Supreme Court of the State of New York (Manhattan). 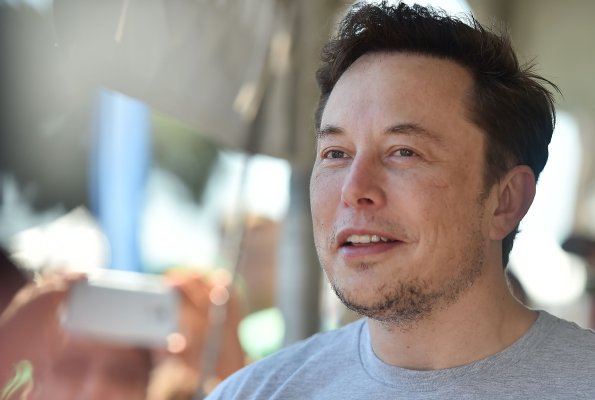 Wall Street to Elon Musk: Show Us the Money
Next Up: Editor's Pick