This week, officials say they have figured out why. Two sisters working at New Canaan Public School cafeterias are now accused of stealing nearly $500,000 from 2012 to 2017, New Canaan Police said this week.

Joanne Pascarelli, 61, and Marie Wilson, 67, turned themselves in to the New Canaan Police Department over the weekend after police issued warrants for their arrests, according to a press release from police. The two sisters have been charged with larceny and knowingly underreporting cash totals, allegedly stealing $478,588 from cafeterias at Saxe Middle School and New Canaan High School from 2012 to 2017. Pascarelli and Wilson were both released on a $50,000 bond over the weekend and are due to appear in court later this month.

Wilson’s lawyer, Mark Sherman, denied these allegations and said Wilson plans to plead not guilty at her arraignment.

“There is much more to this story,” Sherman said in a statement to TIME. “Marie is innocent and did not personally divert a single nickel of town money for personal gain. She is not going to be scapegoated for this missing money.”

It was not immediately clear who is representing Pascarelli.

At the request of school officials in December 2017, the police department embarked on a months-long investigation into what the school described as “financial discrepancies” in “the handling of cash” at the two school cafeterias, police said. Police conducted 20 interviews and examined financial records, among other evidence, before issuing arrest warrants for Pascarelli and Wilson. It’s also possible the mishandling of the cash began before 2012, police said.

“We are deeply upset by this alleged violation of our trust and the trust of the entire community, and are committed to continuing our full cooperation with the New Canaan Police Department regarding these allegations,” Bryan Luizzi, the Superintendent of New Canaan Public Schools said in a letter to the public Monday. 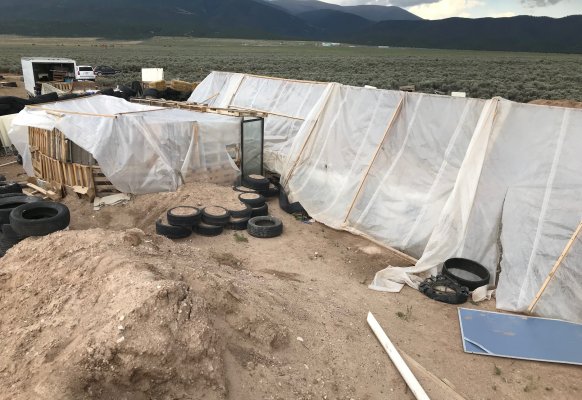