People Are Not Sleeping on the Disney Princess Pajama Party

The Disney princesses traded in their formal gowns for comfy sweatpants and loungewear and the Internet can’t get enough of it.

On Thursday, Entertainment Weekly shared an exclusive image from the upcoming film Ralph Breaks the Internet: Wreck-It Ralph 2 that shows Sugar Rush princess Vanellope von Schweetz at a slumber party with the Disney princesses. In the film still, classic princesses like Cinderella, Snow White, and Ariel lounge with newer princesses like Elsa from Frozen, Mulan, and Tiana while wearing modern pajamas and athleisure.

As might be expected, this modern clothing update for the Disney Princesses tickled the Internet, who took to social media to sound off on the princesses’ new, more casual looks. 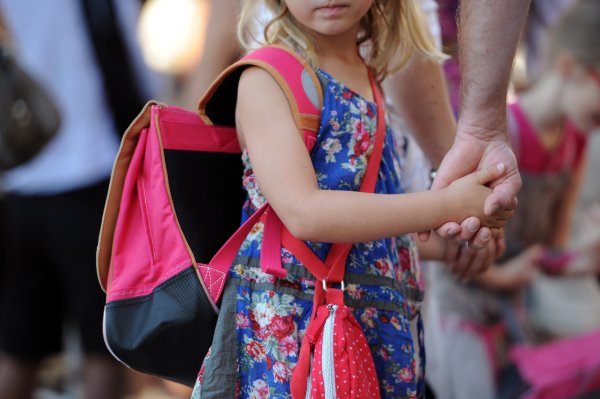