For the latest installment of Mean Tweets, Jimmy Kimmel assembled an all-star cast of hip-hop’s major acts, somehow convincing everyone from Lil Wayne to Remy Ma to read out insults pointed at them on Twitter.

Things kick off on a diplomatic note, however, with rapper 50 Cent, of “In Da Club” fame.

“50 Cent is a moron,” he reads out before getting explicit. But the rapper seemed unfazed by the vitriol. “I don’t think anyone deserves to be kicked in the ballsack,” he comes back. “I think we should take these violent thoughts and place your energy somewhere a little more productive.”

Next up is A$AP Rocky, who also takes a measured approach to his critique. “Wow isn’t A$AP Rocky a load of hype bull—t… yawn, next,” the mean tweet goes. But Rocky is accepting of the message. “Well, everybody’s entitled to their own opinions, so I’m not really mad at that,” he says.

Eve, Pusha T, Big Sean, Anderson.Paak, DJ Khaled, Trippie Redd, Rae Sremmurd, Tyler the Creator, Awkwafina, Lil Yachty, Wale, Yo Gotti and Logic also come in for their moments in the hot seat. When Ty Dolla $ign reads out that someone thinks he “looks like the crab from Moana,” he can only shake his head. And when someone criticizes T-Pain for his music, his main response is disbelief. “I’m doing way better than you,” he informs the anonymous Twitter commenter — before deciding he’s had enough, and exiting the set. 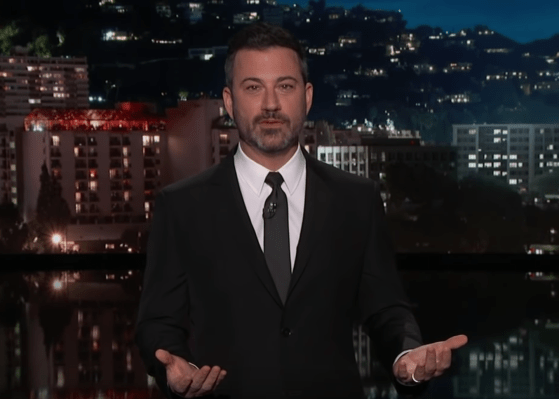