Saudi Arabia announced on Monday it would be suspending all government-funded scholarships for Saudi students in Canada and would transfer students to other countries, escalating a dispute that started when the Canadian government criticized the Saudi state over human rights.

Officials said on state television that there are more than 12,000 Saudi students and family members in Canada, and that many will be transferred to other countries, including the United States, according to the Financial Times.

In response, on Sunday the Saudi officials gave Canadian ambassador Dennis Horak 24 hours to leave the country, and said the kingdom would be suspending all new trade and investment deals with Canada.

“Canada will always stand up for the protection of human rights, very much including women’s rights, and freedom of expression around the world,” said Canadian foreign ministry spokeswoman Marie-Pier Baril.

“Our government will never hesitate to promote these values and believes that this dialogue is critical to international diplomacy.” 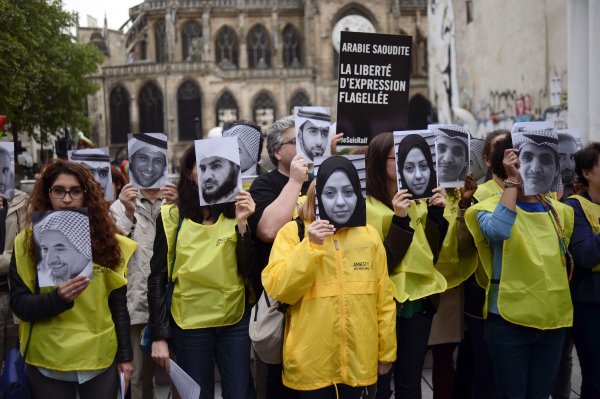 Saudi Arabia Expels Canadian Envoy After Criticism of Arrests
Next Up: Editor's Pick