A representative of Walt Disney has confirmed that Christopher Robin, the new live-action Winnie-the-Pooh film, has been denied a release in China, the Associated Press reports.

No reason was given for blocking the release of the film from China, the world’s second largest film market.

The film, which grossed $25 million over its opening weekend, stars Ewan McGregor as an adult Christopher Robin, reunited with childhood friends Winnie the Pooh, Tigger, Piglet, and the rest of the gang from the Hundred Acre Wood.

Cathleen Taff, Disney’s head of distribution, confirmed the embargo, first reported by The Hollywood Reporter, to the AP.

While it’s unclear exactly why the film will not be shown in China, the honey-seeking bear has become a frequent target of Chinese censors and a favorite meme of Chinese social media users, who joke the character bears resemblance to President Xi Jinping. 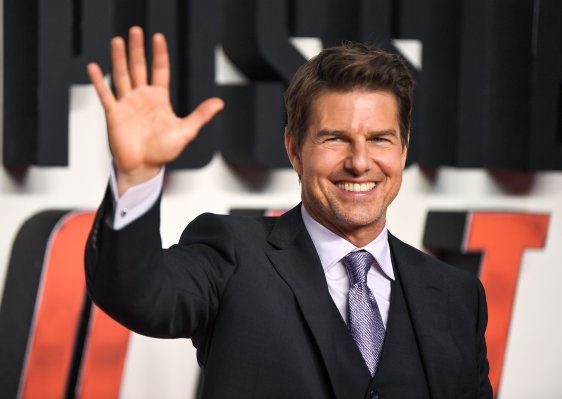 'Mission: Impossible — Fallout' Stays at No. 1 in Weekend Box Office
Next Up: Editor's Pick