The U.S. Department of Transportation launched its first-ever national advertising campaign last week, featuring a 30-second PSA going viral now that depicts a fatal side collision in which three young Americans are in a car, and the driver is killed after she runs a stop sign and fails to see the truck coming from the side because she picked up her phone to answer a text. The tagline: “U Drive. U Text. U Pay.”

It is the latest graphic PSA about the dangers of distracted driving to go viral worldwide. While the DOT spot is graphic, a 2009 dramatization produced by a Welsh police department now boasts 5.3 million views on YouTube because of its gory scenes of women’s heads slamming into windows and blood streaming down their faces, a strategy that raised eyebrows at the time. A 2012 video produced by Belgian road safety NGO Ryd Belgium that has racked up more than 2 million views shows an instructor dictating texts to student drivers because he says they need to know how to type accurately while they are driving to get their licenses. When the tables are turned, the younger men and women end up being the ones shouting “It’s impossible!” while the older adult chastises them for misspellings.

The most moving texting-and-driving PSAs seem to be the real testimonials. Last summer, in what some have called the most gruesome driver’s ed movie ever, a documentary directed by Werner Herzog and produced by AT&T’s “It Can Wait” campaign features interviews with victims of crashes caused by drivers who were texting and driving, such as the mother of a child who is now a paraplegic and a woman who is now brain damaged after being struck while walking her dog. And just this time last April, police in northern Colorado released a photo of a text message that a 22-year-old driver was midway through typing when he was killed after drifting into oncoming traffic: “Sounds good my man, seeya soon, ill tw.”

But will video PSAs work? According to a New Yorker article on the effectiveness of the Herzog film and PSAs from government agencies in general, “This kind of behavior modification is tough to pull off, and many psychologists have argued that people require more tangible incentives to make these kinds of changes—for example, rewards system similar to the lowered insurance rates offered by State Farm to young drivers who submit a driving log, or by Geico to customers willing to take a defensive-driving course. A plea to stop texting may be emotionally powerful, but it might not be enough.” 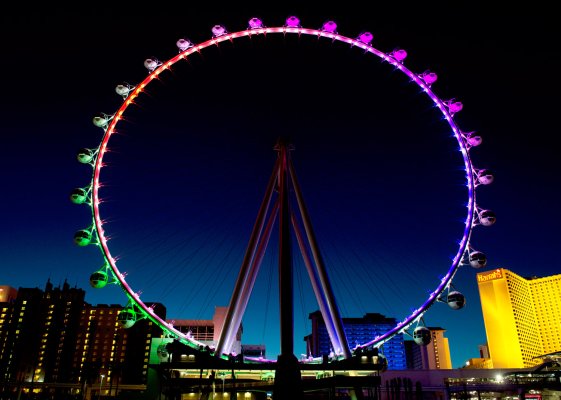