Melissa Francis, who co-anchors Outnumbered on Fox News and Fox Business Network’s After the Bell, reportedly said on Twitter this week that the Siwanoy Country Club in Bronxville would not seat her family for dinner.

In now-deleted tweets – screencapped by Mediaite – Francis wrote: “We are member of Siwanoy Bronxville but somehow, they can’t fit us in for dinner. Repeatedly. I’m sure it’s a coincidence and not something more. Right? #Never Trumpers #cnn #HillaryForever?”

Francis claimed in an earlier tweet the Siwanoy “shuns my family yet again” and suggested the club prefers CNN to right-leaning Fox News.

“I want to apologize to the Siwanoy management for what I am now convinced was a misunderstanding,” she wrote. 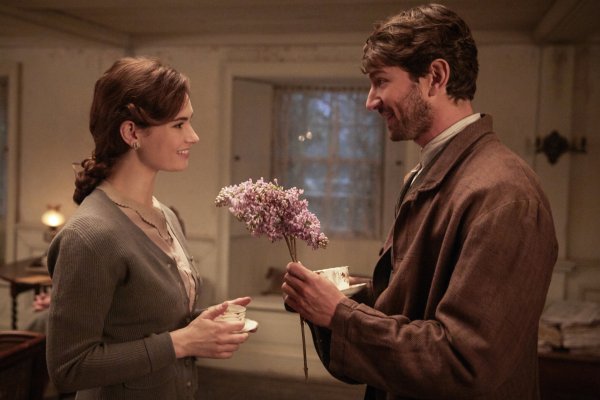 Here's What's New on Netflix in August 2018 — And What's Leaving
Next Up: Editor's Pick