On June 21, Ardern welcomed daughter Neve Gayford, and became only the second world leader to give birth while in office.

Ardern posted a video to Facebook on Saturday saying “a quick hello” as her maternity leave draws into its last week and she prepared to return to parliament.

While Ardern handed over most of her duties to her deputy Winston Peters, she revealed in the video that she has continued to read cabinet papers from home as well as consult on any major issues.

Outlining her agenda for her first week back, Ardern said she would get to work on mental health, environment and trade issues in the immediate future.

“I’m going to be focused on getting straight back into it,” she said.

The Labour Party Leader has fielded sexist questions and even skepticism about her ability to handle her roles as mother and head of state by pointing out that she is walking a well-trodden path.

“I’m not the first woman to work and have a baby,” Ardern has said.

Read more: New Zealand’s Jacinda Ardern Is About to Take Maternity Leave. Why That’s a Good Thing for Both Women and Men

Pakistan’s Prime Minister Benazir Bhutto became the first government leader to have a child in office in 1990. 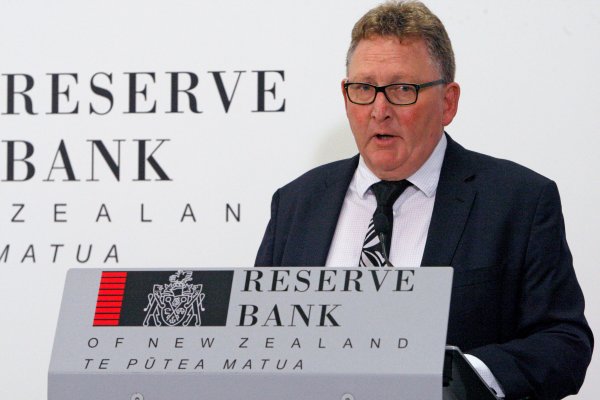