The mystery of an “unknown” French skier lost in the Alps for 64 years has finally been solved, with the help of some social media sleuthing, according to Italian authorities.

The remains of 35-year-old French skier Henri le Masne were identified with the help of his family, who were finally reunited with their lost relative 64 years after he went missing in the Alps, Italian police confirmed on Saturday.

Le Masne was discovered in the mountains in 2005 alongside skiing equipment as well as a watch, eyeglasses and a monogrammed shirt.

After the investigation stalled, a prosecutor in northwestern Italy posted the initial findings to his personal Facebook in late June, asking users to help circulate the case in France and Switzerland to dig up a new lead, Agence France-Presse reports.

Authorities didn’t have to wait long: the viral post was covered by a French radio program that reached le Masne’s niece, Emma Nassem, who noticed the tale’s resemblance to that of her uncle who was lost in the 1950’s near the Matterhorn, on the border of Italy and Switzerland. Le Manse’s brother Roger, now 94 years old, also came forward.

“He was a bachelor and quite independent,” Roger told police of his missing brother, according to AFP. DNA tests subsequently confirmed the identity of the “mystery skier.”

Henri le Manse, an employee of France’s Ministry of Finance and avid skier and outdoorsman, is believed to have died on March 26, 1954, his 35th birthday, according to police.

Most Popular on TIME
1
We Need to Care for Long-term COVID-19 Patients
2
What the Harris Pick Means for Democrats
3
Kamala Harris Is the Third Woman to Run as a Vice Presidential Candidate for a Major U.S. Party. Here's What to Know About the First 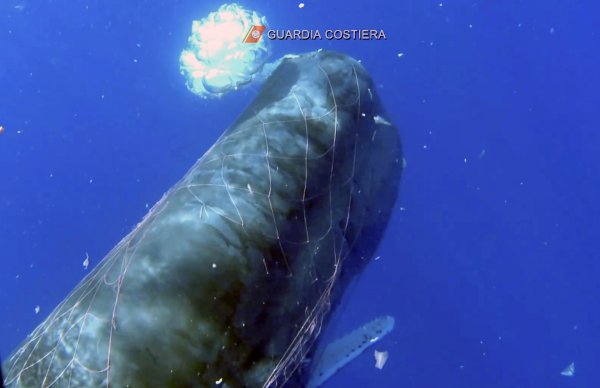