Nancy Pelosi Was a Special Guest on Friday's Episode of 'Jeopardy!'

Nancy Pelosi may be best known for her lengthy congressional career, but the U.S. House of Representatives Minority Leader took on a new gig this week.

Pelosi appeared as a guest on Friday’s episode of Jeopardy!, giving the clues for four questions falling, fittingly, under the “Congress” category. The questions pertained to the number of representatives in the House, the year of the first war declared by Congress, non-voting members of Congress and Pelosi’s own record-breaking, eight-hour filibuster in February.

The longtime congresswoman has made pop culture headlines before; she also appeared on a March episode of RuPaul’s Drag Race All Stars, and appeared on camera reading mean tweets about herself before the 2015 Radio & Television Correspondents Association Dinner.

See Pelosi’s Jeopardy! appearance (and test your own knowledge) in the video below. 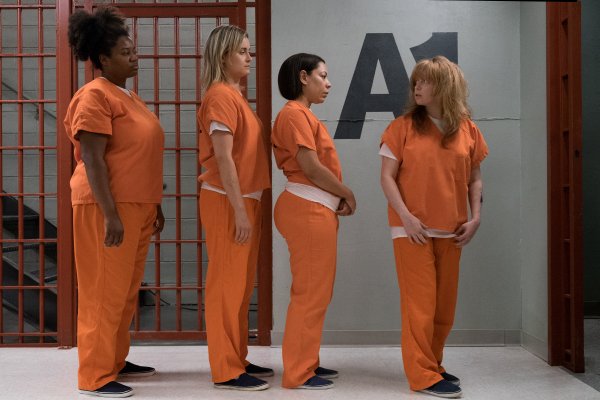 Orange Is the New Black Takes Prison to the Max in Its Devastating Sixth Season
Next Up: Editor's Pick