CBS said Friday it would investigate allegations of misconduct amid a report that company CEO and chairman Leslie Moonves will face a forthcoming investigation to be published by The New Yorker.

The network’s statement came after The Hollywood Reporter reported earlier in the day that The New Yorker would publish a story by Ronan Farrow, who won a Pulitzer Prize for his reporting on sexual assault and harassment allegations by movie producer Harvey Weinstein.

“All allegations of personal misconduct are to be taken seriously. The Independent Directors of CBS have committed to investigating claims that violate the Company’s clear policies in that regard,” the company’s board of directors said in a statement. “Upon the conclusion of that investigation, which involves recently reported allegations that go back several decades, the Board will promptly review the findings and take appropriate action.”

A spokesperson at CBS said Moonves has “no additional comment at this time.”

The story has yet to be published. A spokesperson for The New Yorker did not immediately respond to TIME’s request for comment, but told The Hollywood Reporter: “We don’t comment on pieces we haven’t published.”

Farrow tweeted on Friday: “I don’t comment on reporting I haven’t published, and if you’re reading about my work from secondary sources you’re often not getting the full or correct story—especially in cases where parties have an interest in downplaying or otherwise spinning.”

News about the report against Moonves sent the company’s shares tumbling on Friday afternoon. The company is currently embattled in a legal fight to prevent its parent company, National Amusements, from forcing the broadcast giant to merge with Viacom. CBS’ board acknowledged the legal fight in its statement.

“The timing of this report comes in the midst of the Company’s very public legal dispute. While that litigation process continues, the CBS management team has the full support of the independent board members. Along with that team, we will continue to focus on creating value for our shareholders.”

Moonves has been with the company since 1995. He became its chief executive officer and president in 2006 and added the chairman title in 2016. In 2004, Moonves wed Julie Chen, who was an anchor on CBS’ Early Show at the time and now hosts the network’s Big Brother. 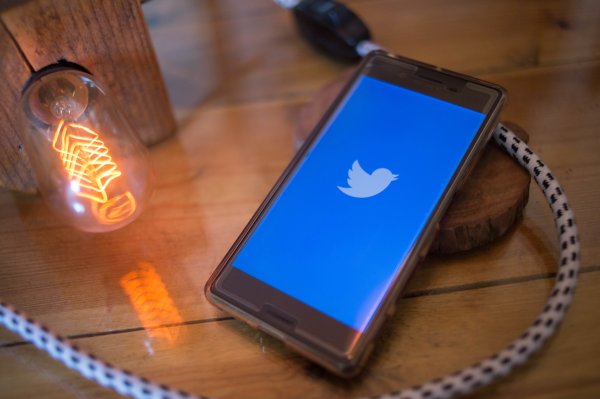