Rudenko was first introduced to chess by her father at just 10-years-old, according to Rudenko’s Google Doodle page. However, chess wasn’t Rudenko’s initial interest. As a swimmer, Rudenko won a local competition for the 400-yard breast stroke in Ukraine before moving to Moscow in 1925, where she began to focus on her chess skills.

Rudenko was inducted to the World Chess Hall of Fame in 2015. Google said despite her groundbreaking accomplishments in chess, she considered organizing the evacuation of children during the Siege of Leningrad in World War II as her greatest feat.

Gooogle said their doodle is in celebration of Rudenko is inspired by 1960 graphic art posters and “reimagines a focused Rudenko’s determination during the world championship game.” 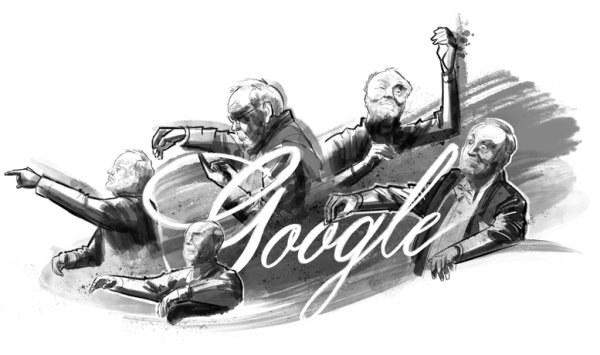