The U.S. Justice Department has decreed that U.S. attorney offices should refer to immigrants unlawfully in the country as “illegal aliens,” rather than “undocumented.”

“The word ‘undocumented’ is not based in US code and should not be used to describe someone’s illegal presence in the country,” an internal Justice Department email obtained by CNN said. CNN reported the story on Wednesday; it’s unclear when the email was sent.

The email, available in full here, serves as a reference point for those within the department who handle public relations, “to clear up some confusion and to be consistent in the way we draft our releases.”

Additionally, the email states that in Justice Department press releases, the “illegal alien” in question should be described “according to their citizenship, not their city or state of residence.”

“For instance ‘a Honduran man residing in Toledo’ is correct,” the email reads. “‘Toledo Man’ doesn’t accurately describe his residency.” 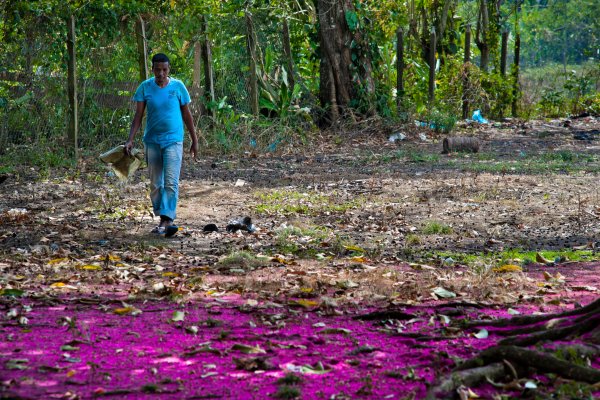