A proposed bill in the California legislature could force SeaWorld San Diego to stop using killer whales in its shows.

The bill, which was spurred by a documentary on killer whale treatment in captivity, would ensure SeaWorld’s 10 killer whales are placed in a larger pen and would prohibit them from being bred. The California Assembly is holding its first hearing today on bill AB2140, introduced by Democratic Assemblyman Richard Bloom. If passed, the bill would also ban importing and exporting of killer whales.

The 2013 documentary Blackfish chronicled the treatment of killer whales at sea parks. Animal activists argue the whales are intelligent, and it’s cruel to force the creatures to perform and live in captivity. But SeaWorld argues that the killer whales are treated with care, and that the motivation behind the bill is based on emotion. They argue that keeping the animals in captivity is very important for conservation research. 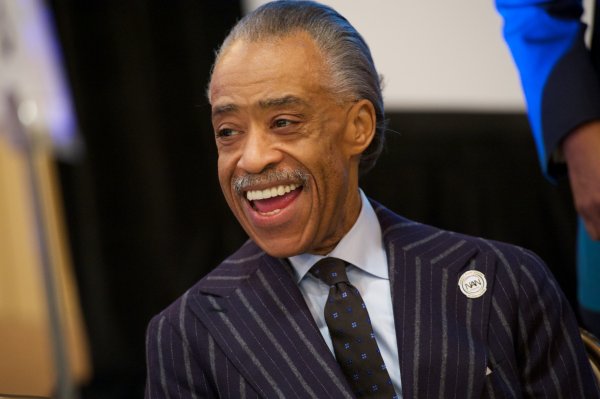 Report: Al Sharpton Was FBI Informant on the Mob
Next Up: Editor's Pick