A Broken Gear Hobbled the Navy's New Aircraft Carrier. And It's Going to Cost $30 Million to Fix

(Bloomberg) — The Navy is asking Congress to shift $30 million from other accounts to start repairing a damaged gear on the service’s costliest warship, the Gerald R. Ford aircraft carrier.

The request for funds to repair the $13 billion carrier is part of a Pentagon package asking congressional approval to shift $4.7 billion in previously approved Army, Air Force and Navy funding into new programs or higher-priority projects. The package must be approved by all four congressional defense committees, where it’s pending.

The $30 million is needed to pay for repairs to the propulsion-system gear while the carrier’s builder, Huntington Ingalls Industries Inc., “seeks compensation from the original manufacturer for warranty defects,” Naval Sea Systems spokesman William Couch said in an email.

The Ford was forced to return to port after the failure in January of a “main thrust bearing” that’s a key propulsion system component. It returned to sea after the damage was contained. The defective gear was the result of “machining errors” by a General Electric Co. unit, according to Navy documents. Full repairs will take place during the vessel’s current yearlong shakeout period. 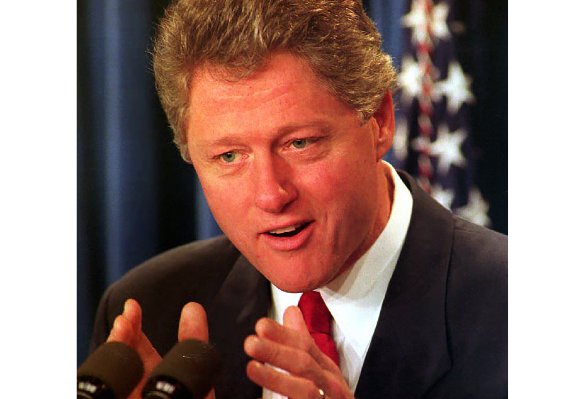 'Don't Ask, Don't Tell' Was a Complicated Turning Point for Gay Rights. 25 Years Later, Many of the Same Issues Remain
Next Up: Editor's Pick