With Mamma Mia: Here We Go Again currently in theaters after getting released just last week, fans are in the thick of their obsession with the sequel to the classic musical-turned-movie starring Meryl Streep and Amanda Seyfried. And with one sequel down, of course ABBA lovers and supporters of the Greek-Island-based storyline are already clamoring for the next installment to the pop musical franchise.

But while one Mamma Mia! Challenge already exists — with fans taking photos dressed in the now-classic overalls worn by Donna in both the first and second films — another one is bubbling up. The newest challenge: naming the sequels, based on song lyrics.

It’s easy enough to come up with ways to codify the future of the Mamma Mia! franchise using a similar strategy as the Fast and the Furious universe: just get creative with the use of numbers and, in this case, ABBA songs.

You could also consider other songs, like the Demi Lovato tune “Here We Go Again,” riffing on the second Mamma Mia‘s title as a starting point.

Or stick with the classic ABBA options.

Or you can take it in a whole new, multi-referential direction. 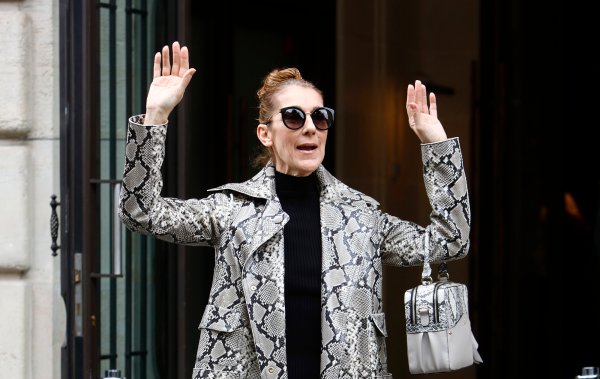 Céline Dion's Power Pose Photo Has Become One of the Best Memes of Summer 2018
Next Up: Editor's Pick