Spencer, a Republican state representative, repeatedly used the n-word, exposed his buttocks, and engaged in other offensive behavior on the July 22 episode of the show.

In the episode, Cohen, a comedian known for his costumed “gotcha” gags, posed as Israeli counter-terror expert Captain Erran Morad, who convinces Spencer to take a fake lesson in identifying terrorists and preventing kidnappings.

“Because of who you are, you could be the victim of kidnapping by ISIS,” Cohen tells Spencer. He goes on to pose as a terrorist conducting such a kidnapping, telling Spencer he has just seconds to attract attention — and that there is one forbidden word in America, the n-word, that might get such attention. In an attempt to free himself from the staged kidnapping, Spencer subsequently shouts the n-word four times.

“Are you crazy?” Cohen, in character as Morad, responds. “The n-word is noony — not this word. This word is disgusting.”

Later in the episode, Cohen pretends to teach Spencer that can he intimidate ISIS members by stripping down to his underwear and bumping his buttocks against them. Spencer promptly takes off his pants and runs into Cohen. “I’ll touch you, I’ll make you a homosexual — you drop that gun right now — USA!,” Spencer says.

The lawmaker also mocks Asian tourists by mimicking them while using words like “red dragon,” “Hong Kong” and “sushi.”

Multiple lawmakers in Georgia have criticized Spencer following the clip’s emergence. “The actions and language used by Jason Spencer are appalling and offensive. There is no excuse for this type of behavior, ever, and I am saddened and disgusted by it,” Georgia Governor Nathan Deal said in a statement.

Spencer, who has served four terms in the Georgia General Assembly, lost his primary in May to 24-year-old newcomer Steven Sainz.

Spencer told The Atlanta-Journal Constitution last week that Cohen and his producers had taken advantage of him because he had introduced legislation banning traditional Muslim burkas.

“They exploited my state of mind for profit and notoriety,” he said, going on to threaten legal action. “This media company’s deceptive and fraudulent behavior is exactly why President Donald Trump was elected.”

Other conservative politicians, including Sarah Palin, Trent Lott and more, have also been duped by Cohen as part of his new show. 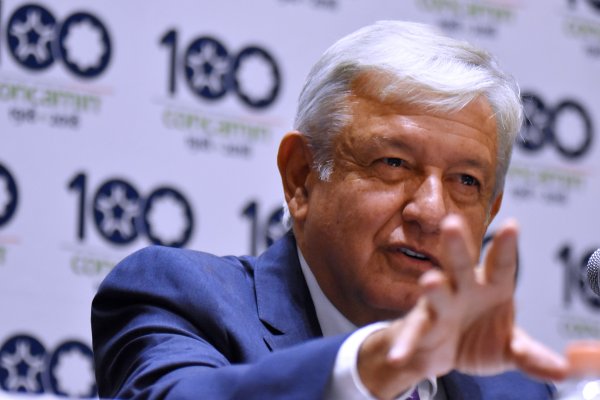