David Bowie's Demo Was Recently Found in a Bread Basket

Before David Bowie was a musical legend, fashion icon, rock star, and two-time TIME cover star, he was just another teenager yearning for the spotlight. Now, a recording Bowie made as a 16-year old kid with his first band, The Konrads, has been discovered in a bread basket of all places.

The recording was made when Bowie was still performing as David Jones, before changing his name to avoid confusion with the Monkees’ singer Davy Jones. According to The Guardian, Bowie and The Konrads were encouraged by their agent, the legendary Eric Easton, who also managed the Rolling Stones, to make a demo tape. The band booked time at an East London studio and the young Bowie jumped on the microphone to sing “I Never Dreamed”, even though previously he had only sang back up with the band.

The only known recording of that session was discovered by David Hadfield, who was The Konrads drummer and manager. Hadfield says found the tape when packing up his home for a move, discovering the recording “in an old bread basket that had belonged to his grandfather along with a host of other material including booking forms, photographs, promotional sketches, letters and bills, in a loft above the garage.” According to Hadfield, it is the very first recording of Bowie singing. 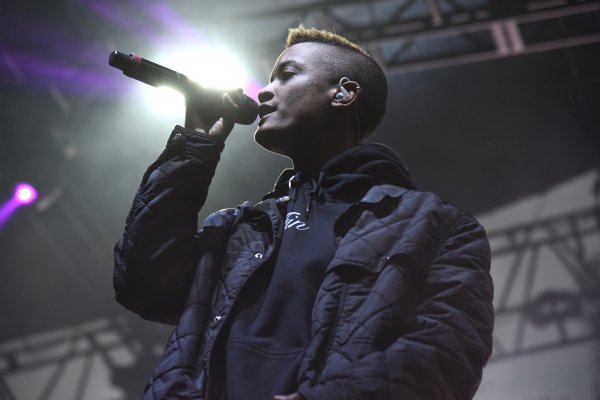