One person was killed and another wounded during a shooting at a Mormon church in Nevada Sunday.

The suspected shooter, identified as 48-year-old John Kelley O’Connor, is in custody, Fallon Police Chief Kevin Gehman said according to TV station KOLO. Gehman said that O’Connor walked into the Church of Jesus Christ and Latter Day Saints in Fallon and opened fire.

The suspect reportedly went home following the incident, which was witnessed by about 50 people, according to KTVN-TV. Police followed him to the residence, where a hostage negotiator was able to secure his surrender.

Police have identified the victim as Charles E. Miller, 61, known as “Burt,” according to KTVN. Another person suffered a non-life threatening leg wound.

“Our hearts go out to family members of those who have lost someone and those who were in the church today where the tragedy occurred,” Fallon Mayor Ken Tedford said at a press conference Sunday evening.

O’Connor was a member of the church, and had been attending services before the shooting, Fallon city spokesperson Kaitlin Richie said in a press release, according to NBC-affiliate KNLV. A motive has not yet been found but police said the suspect appeared to target an individual, rather than the church.

Nevada lawmakers Sen. Catherine Cortez Masto and Sen. Dean Heller offered condolences on Twitter. Cortez Masto said that, “places of worship should be a safe haven. The gun violence across this country must end.” 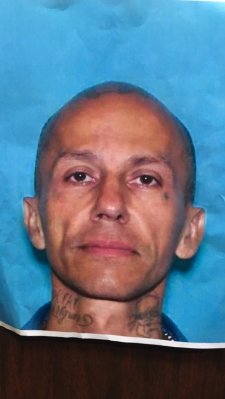