Authorities in Houston have branded the suspect in a week-long robbery spree a possible “serial killer” after he was allegedly linked to three seemingly random murders and the nonfatal shooting of a fourth victim.

Jose Gilberto Rodriguez, 46, was arrested early Tuesday following a manhunt by the Harris County Sheriff’s Office. Harris County Sheriff Ed Gonzalez said on Twitter that Rodriguez was arrested after “a brief vehicle pursuit.” During a press conference following Rodriguez’s arrest, Gonzalez said police believe he had been cruising the area looking for his next victim. Gonzalez said “everyone is breathing a sigh of relief at this point” and that officers have sufficient evidence to connect Rodriguez to the shootings.

During the search, Gonzalez tweeted that the perpetrator behind the crimes is “considered a serial killer, armed & dangerous.”

Rodriguez’s alleged crime spree began on July 9 with a robbery. It was followed by the shooting death last Friday of 62-year-old Pamela Johnson, according to authorities. On Saturday, Allie Barrow, 28, was found dead at a Mattress Firm store in Houston. On Monday, a third victim, a man, was found dead in another another Houston mattress store, police said.

Houston residents were on high alert over the last few days, sharing surveillance footage of Rodriguez on social media. The sheriff said Rodriguez was caught after a tip from a resident who spotted him in the Nissan Sentra matching the description broadcast by police. 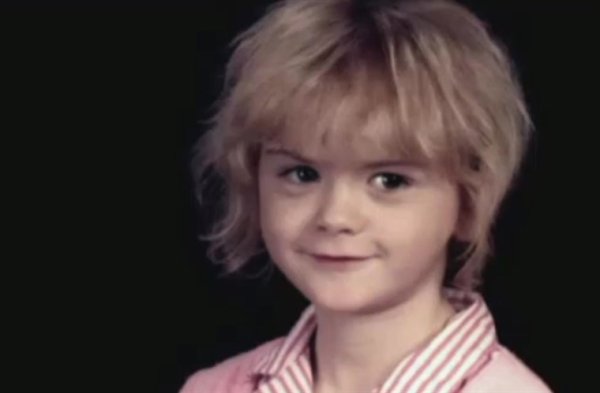 DNA Match Leads to Arrest in 1988 Rape and Murder of Indiana Girl After Decades of Taunts From Killer
Next Up: Editor's Pick