Megaupload founder Kim Dotcom at the New Zealand Court of Appeals in Wellington, on this Sept. 20, 2012.
Marke Coote—Reuters
By Maddy Fry

The studios—Twentieth Century Fox, Disney, Paramount, Universal, Columbia and Warner Bros—claimed the site and those running it were “encouraging and profiting” from breaches of copyright. The website’s founder Kim Dotcom denied the charges, the BBC reports, saying the site was only ever a storage service. He is fighting extradition to the U.S. from his New Zealand home to stand trial over charges of mass copyright infringement.

Megaupload was one of the biggest file-sharing sites before it was shut down by U.S. regulators in 2012. Megaupload was accused of allowing copyright-holders to lose more than $500m in revenue. The Motion Picture Association of America (MPAA) insisted that because the site had paid its users to upload popular television programs and films, it was not purely a storage service.

Steven Fabrizio, the global general counsel of the MPAA, said that Megaupload’s content was almost always based on “stolen movie, TV shows and other commercial entertainment content.”

“Megaupload wasn’t a cloud storage service at all, it was an unlawful hub for mass distribution,” he said. 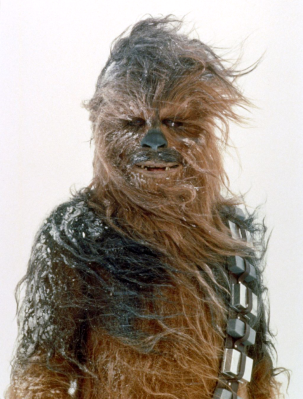 Mayhew's Chewbacca and Better Than Ever
Next Up: Editor's Pick