'Yes, We Can Change the World.' How One Activist is Fighting for Immigration Reform

Since taking office, President Donald Trump has signed executive orders limiting travel from several Muslim-majority countries, attempted to phase out an Obama-era program to protect undocumented immigrants brought as children and issued a zero-tolerance policy at the Mexican border that caused over 2,300 children to be separated from their parents.

For Cristina Jiménez, who was brought to the U.S. as an undocumented immigrant twenty years ago, each one of these actions was a reason to fight.

“It’s hard,” she said at a July 9 event at WeWork White House in Washington, D.C. “I have the days where I feel like yes, we can change the world. And there are days or weeks that have been very debilitating.”

The 33-year-old activist originally founded United We Dream, America’s largest youth-led pro-immigration organization, in 2008, with the goal of creating a community where people could advocate together for immigration reform.

Through United We Dream, Jiménez, who was named one of TIME’s 2018 100 Most Influential People, has been instrumental in preventing deportations, organizing rallies and successfully lobbying the Obama Administration to implement the Deferred Action for Childhood Arrivals program. Her recent talk was the second event in the TIME 100 x WeWork Speaker Series.

But under Trump, Jiménez said her work has taken on a new urgency. “When you see nativist and hateful policies so clearly, you see clarity about what you need to fight for,” she said.

United We Dream currently has over 400,000 members and an online reach of over 4 million and growing; meanwhile, Jiménez noted, polls show that most Americans support DACA and oppose family separations at the border. “Most people disagree with how we’re dealing with immigrants right now,” she said. “That actually gives me a lot of hope.”

In recent months, Jiménez and United We Dream have launched Summer of Dreams, a program that will train youth to become grassroots organizers and activists. They’ve organized protests at the border and participated in rallies against family separations. And they have been busy lobbying — they recently urged Congress not to pass Republican-backed immigration bills and spoke out against Trump’s new Supreme Court nominee.

Jiménez herself has used her growing platform to advocate for immigration policies that don’t, as she puts it, reinforce a system “that was designed to discriminate against communities of color.” Among them: Urging Congress to direct taxpayer dollars away from deportations and towards education or healthcare and joining senators like Elizabeth Warren and Kirsten Gillibrand in calling for abolishing of the Immigration and Customs Enforcement agency.

Jiménez said she knows these changes won’t happen overnight, especially under Trump, but she won’t stop fighting to make them reality. “I just dream of the day that people will be able to move freely without fear,” she said. “I know it may not happen in my own lifetime, but that drives me every day.” 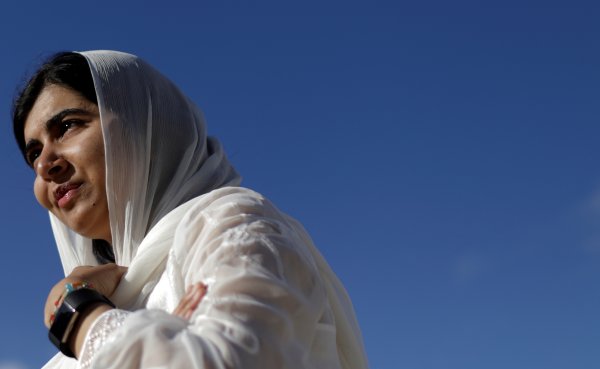