Henry Cavill Apologizes For #MeToo Comments: 'Insensitivity Was Absolutely Not My Intention'

Actor Henry Cavill issued an apology for saying he is afraid of flirting with women because he is “going to be called a rapist or something.”

The 35-year old actor drew criticism for his comments about the #MeToo movement in an interview with GQ Australia and how he prefers a “traditional” approach to dating where a woman is “wooed and chased.” Cavill added that the #MeToo movement has changed how he approaches dating.

“It’s very difficult to do that if there are certain rules in place,” he told GQ. “Because then it’s like: ‘Well, I don’t want to go up and talk to her, because I’m going to called a rapist or something.’ So you’re like, ‘Forget it, I’m going to call an ex-girlfriend instead, and just go back to a relationship, which never really worked.”

Cavill said in a statement to The Hollywood Reporter Thursday: “Insensitivity was absolutely not my intention. In light of this I would just like to clarify and confirm to all that I have always and will continue to hold women in the highest of regard, no matter the type of relationship whether it be friendship, professional, or a significant other. Never would I intend to disrespect in any way, shape or form. This experience has taught me a valuable lesson as to the context and the nuance of editorial liberties. I look forward to clarifying my position in the future towards a subject that it so vitally important and in which I wholeheartedly support.”

The interview drew backlash from many on twitter, saying that Cavill implied women can not tell the difference between being sexually harassed and being flirted with. 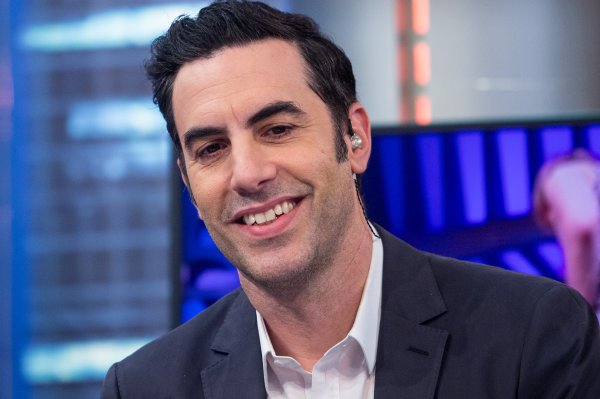