Following England’s devastating loss to Croatia in the World Cup semi-final, Twitter was rife with jokes poking fun at the “It’s coming home” rallying cry of the English fan base.

With a little over 10 minutes to go in extra time of Wednesday’s match, Croatia’s Mario Mandzukic fired a shot into the back of the net to give his team a 2-1 lead over England. The English squad was unable to come up with an equalizer in the remaining time, officially ending their chances of reaching their first World Cup final since 1966.

But as if the loss itself wasn’t crushing enough, it was then that the “They’re going home” memes began to appear. Those rooting against England were all too quick to turn their fans’ cheer of “It’s coming home”—which has risen in popularity throughout the 2018 World Cup—into a taunt.

See some of the “They’re going home” memes below. 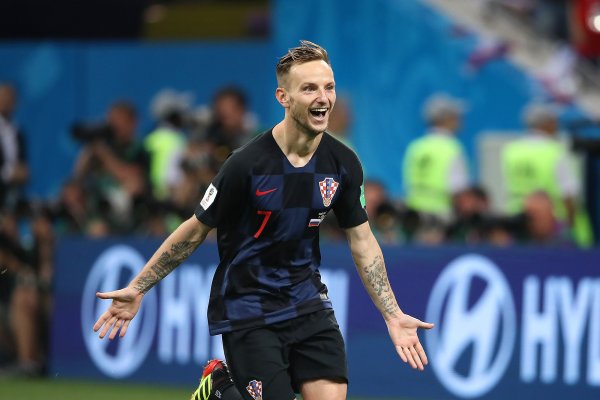