Alberto Abin walks out of the UniVista Insurance company office after shopping for a health plan under the Affordable Care Act, also known as Obamacare, on December 15, 2015 in Miami, Florida.
Joe Raedle—Getty Images
By Alana Abramson

The Trump Administration said Tuesday it is slashing funding for groups that assist with Obamacare enrollment — marking the second consecutive year the Administration has cut such funding.

The Centers for Medicare and Medicaid Services (CMS) will be offering $10 million in funding this year to groups that will help navigate 2019 enrollment for the Affordable Care Act, CMS said to a statement Tuesday. Last year, CMS provided $36 million, which was an approximate 42% decrease from the $63 million doled out the year before.

The $10 million will be available to the 34 states that use the Federally-facilitated Exchange Navigator Program, which enables participants to find their optimal coverage package for Obamacare enrollment, which begins this fall. The funding will also be provided to each organization based on their success levels for enrollment, a measure CMS said would “ensure accountability within the program and avoid rewarding grantees that have failed to meet performance measures.”

CMS said in a statement that the funds were being cut because people are more familiar with the exchange program, and that the programs enrolled less than 1% of participants last year.

“It’s time for the Navigator program to evolve, which is why we are announcing a new direction for the program today. This decision reflects CMS’ commitment to put federal dollars for the Federally-facilitated Exchanges to their most cost effective use in order to better support consumers through the enrollment process,” CMS Administrator Seema Verma said in a statement Tuesday.

The slash in funding represents the latest efforts by the Trump Administration to undermine former President Barack Obama’s cornerstone legislative achievement. Last year, in addition to reducing money to navigator groups, the Administration cut funding for promotion of the law by $90 million. At the end of the year, President Trump signed the tax reform bill into law, which repealed the individual mandate imposing a fine on those who don’t buy health insurance; that will go into effect in 2019. The mandate was designed to stabilize the health insurance market by encouraging younger and healthier Americans to sign up for insurance, and the repeal could consequently have the opposite effect.

Jodi Ray, the director of Florida Covering Kids & Families, a group at the University of South Florida that helps people navigate enrollment, told USA Today she was confounded by the news, and that it would cause her to make difficult financial decisions.

“Do we look at what’s easiest to get most numbers (of signups), or do we concentrate on those who are the most time-consuming to assist?” Ray told the paper. “We’re talking about putting one population against another.” 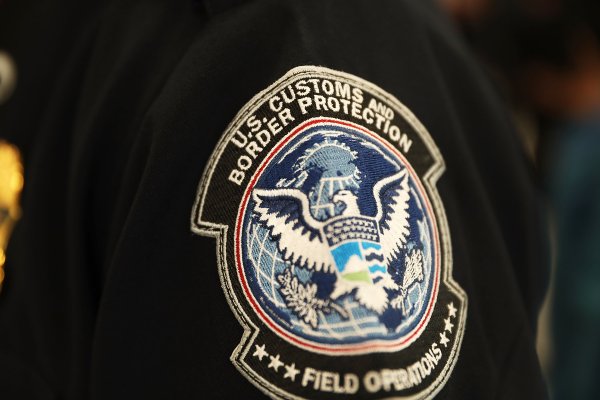 U.S. Imposes Visa Sanctions on Myanmar and Laos
Next Up: Editor's Pick