With England just one game away from reaching their first World Cup final since 1966, English fans’ cries of “It’s coming home” are only growing stronger.

The chant has its origins in The Lightning Seeds’ 1996 single “Three Lions,” a track that was released to commemorate England hosting the 1996 European Football Championship. But while the song originally poked fun at England’s numerous soccer disappointments, its chorus is now a rallying cry for all those hoping to see the English squad come out on top on Sunday.

As the phrase has risen in popularity throughout the World Cup, fans from around the globe have begun hopping on the “It’s coming home” bandwagon. Even Justin Timberlake tried the cheer out during his Monday concert at London’s O2 Arena.

And because it’s 2018, the chant has also been turned into a meme, with Twitter users superimposing “Three Lions” over famous movie and TV scenes.

See some of the best creations below. 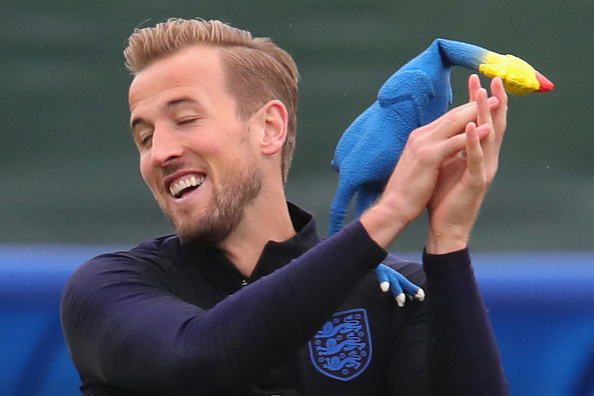 England Training for the World Cup Semi-Final With a Rubber Chicken Is Every Fan's Dream
Next Up: Editor's Pick