How Scientists Are Testing Cancer Drugs to Slow Down Aging

Aging is a perfectly natural process, but that doesn’t mean that humans won’t try everything in their power to slow it down. In recent years, researchers who study aging have become intrigued by the idea of slowing the march of time by ridding the body of its population of older cells.

In a new study published in Nature Medicine, scientists led by Dr. James Kirkland, director of the Robert and Arlene Kogod Center on Aging at Mayo Clinic, show that the proportion of older, aging cells in mice is indeed related to aging-related symptoms, from frailty to lower endurance and slower walking speeds. Kirkland and his team also demonstrated that a combination of drugs, borrowed from the cancer world, can wipe out these older cells and even prompt younger cells to develop and replace them.

In the study, which was done in several stages, Kirkland and his colleagues first took different amounts of senescent (or aging) cells from older mice, tagged them with fluorescent proteins that would make them trackable, and transplanted them into younger mice. Compared to young mice that had received placebo cells, the animals with the senescent cell transplants started to walk more slowly, and weren’t able to hang on to a rod as long or grip as strongly after a month. When the researchers analyzed the location of the cells, they found that they had spread to different tissues in the body beyond where they had been originally transplanted. In fact, they calculated that if only one in 7,000 to 15,000 cells is senescent, then age-related problems in physical function started to appear in the mice.

Like a contagion, senescent cells seem to pass on their accelerated aging abilities to healthy cells by releasing a number of factors, including inflammation-producing cytokines that can cause tissues like muscle to deteriorate. Such processes can contribute to some of the well-known age-related chronic diseases, including heart problems, diabetes and muscle weakness.

Given their role in contributing to age-related disability, Kirkland wanted to test whether it was possible to eliminate the aging cells. In the next phase of the study, he treated the mice possessing the senescent cells with a combination of dasatinib, a drug used to treat cancer, and quercetin, a flavonoid found in fruits and vegetables (like kale, red onions and broccoli) as well as in black and green teas, that can have anti-inflammatory and antioxidant effects to fight oxidative damage that can age tissues. The drugs are especially attractive since they strip senescent cells of their cellular protection against the very chemicals they spew out to harm other cells.

“All you have to do is disable the defenses of the senescent cells for an hour or two, and that’s sufficient for the cell to enter the process of apoptosis,” or cell death, says Kirkland.

In another phase of the study, the researchers showed that mice given senescent cells and the combination of cancer drugs lived 36% longer than animals with senescent cell transplants who were not given the drugs. And the added life span did not come at the cost of health. The animals freed of their senescent cells tended to be healthier and less frail until just before they died; their longer life didn’t mean they spent more time ailing. “We once felt that once people are elderly, it’s too late to avoid geriatric syndromes like frailty, loss of independence, decreased muscle strength, and forms of mild cognitive impairment,” says Kirkland. “What we are beginning to find is that we have to rethink that. It’s looking like very old mice are able to substantially improve their health span, reduce or delay age-related diseases and increase their survival.”

He stresses, however, that the results don’t necessarily suggest that he and his team have found the fountain of youth for people. “Things can look really good in mice, but they can go wrong in people,” he says. “People should not take these drugs and should not go out and buy them hoping to slow aging. We need to do careful clinical trials in people with serious conditions related to cell senescence first to better understand these results.”

About a dozen so-called senolytics—drugs that are designed to target senescent cells—have been described in various studies, and some are being studied in early human trials. They are only one of a number of promising strategies that scientists are pursuing to combat aging, and Kirkland says more research is needed to determine whether or not these drugs can clear aging cells from the body, whether they are safe, and whether removing senescent cells can actually lead to improvements in people’s function. It’s likely that people with severe frailty will be the first to test these compounds. If the agents are safe and effective in that population, then researchers would move to testing them in healthier people to see if they might actually prevent some of the chronic diseases associated with aging before they cause severe symptoms. 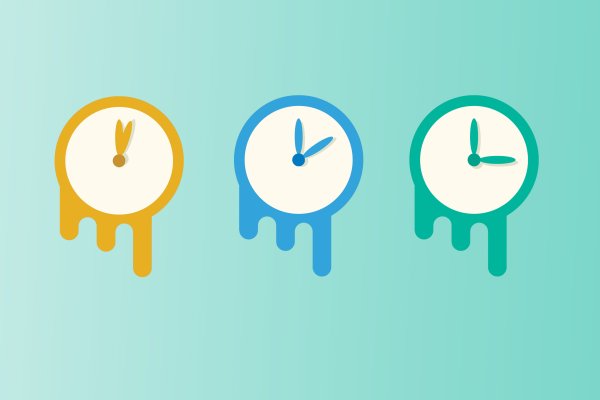 How to Have the Most Fun in Your Free Time, According to Science
Next Up: Editor's Pick