Trías, who died in 2001, was born in New York City on this day in 1929. She spent her early childhood years in Puerto Rico, and the island and its people would remain significant throughout her life.

Trías completed both her undergraduate and medical studies at the University of Puerto Rico, securing her medical degree in 1960. During her residency — and while raising four children — Trías established Puerto Rico’s first care center for newborn babies, halving her hospital’s infant death rate in three years, according to the National Institutes of Health’s (NIH) Changing the Face of Medicine project.

A decade after graduating, Trías returned to New York City and threw herself into work at Lincoln Hospital, which served largely low-income Puerto Rican patients in the South Bronx. There, she headed the department of pediatrics and eventually developed a passion for improving women’s health and abortion rights.

In the 1980s, Trías worked as the medical director of the New York State Department of Health AIDS Institute, where she fought to improve the health and well-being of women with AIDS. Throughout the rest of her career, she continued to devote herself to women’s and children’s health, along the way becoming the founder of the New York Latino Commission on AIDS and the first Latina president of the American Public Health Association, according to the New York Times.

In 2001 — the same year she died from complications of lung cancer — her efforts earned her a Presidential Citizen’s Medal. 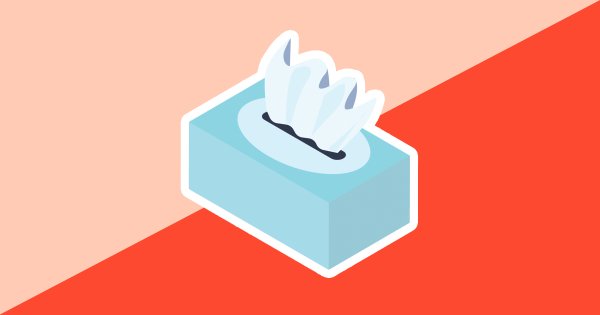 A Woman Fractured Her Eye Socket By Blowing Her Nose
Next Up: Editor's Pick