The U.S. State Department has denied relaxing its definition of what constitutes North Korean denuclearization ahead of Secretary of State Mike Pompeo’s visit to Pyongyang Friday.

State Department spokeswoman Heather Nauert told reporters that “nothing could be further from the truth” as she traveled to the North Korean capital, where Pompeo hopes to iron out the details of North Korean leader Kim Jong Un’s June 12 commitment to “work toward denuclearization” of the Korean Peninsula, Reuters reports.

“Our policy toward North Korea has not changed,” Nauert said according to Reuters, adding that Pompeo was looking forward to following up on “the commitments made at the Singapore summit.”

The Secretary of State is expected to land in Pyongyang Friday and leave Saturday, staying overnight in the North Korean capital for the first time. This will be Pomeo’s third trip to Pyongyang, and his first since the Singapore summit.

Before President Trump’s historic meeting with Kim, Pompeo had insisted the U.S. would only accept complete, verifiable, irreversible, denuclearization, commonly referred to by its acronym CVID.

But Reuters reports that the CVID language appears to have disappeared from the State Department lexicon, which in statements this week has instead referred to “the final, fully verified denuclearization of (North Korea) as agreed to by Chairman Kim.”

At a Seoul press conference June 14, Pompeo insisted sanctions would remain on North Korea until complete denuclearization had been realized.

President Trump has backtracked from his post-summit twitter boast that “there is no longer a nuclear threat” from Pyongyang, acknowledging in a Fox Business interview its “possible” the denuclearization deal would not “work out.” Aboard Air Force One Thursday, he maintained an optimistic tone, telling reporters he believes Kim Jong Un “sees a different future for the North Koreans.” 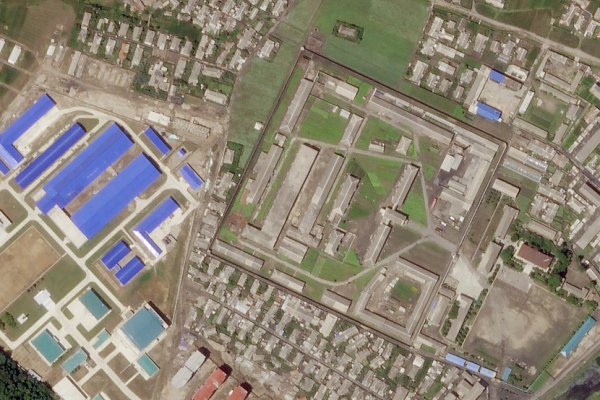