Ideas
By Amro Ali
Ali is a sociologist based in Alexandria, Egypt.

At the blazing apogee of the Second World War, a poignant essay on the embattled life of refugees and immigrants was published in an obscure 1943 journal. Written by Hannah Arendt, the German-Jewish philosopher and political theorist, and, by then, embittered refugee, the essay closed with the words: “The comity of European peoples went to pieces when, and because, it allowed its weakest member to be excluded and persecuted.”

Arendt’s message was soberingly simple: Targeting a vulnerable group is the start of unraveling processes that bring greater and far-reaching ruin.

This year, Denmark’s xenophobia and move to the right has entered frighteningly new territory to supposedly prevent immigrants forming a “parallel society.” Let’s not forget that Denmark already has the Bohemian autonomous Christiania—which has caused decades of headaches for the Danish government but whose inhabitants are still less stigmatized than immigrants.

Among the many changes, children from “ghetto” areas—where more than 50% of the population are non-Western immigrants, mainly Muslims—will have to attend obligatory daycare for 25 hours or more a week from the age of 1, so that they learn “Danish values” and traditions, like Christmas and Easter. A law under consideration would impose a four-year prison sentence for parents who commit “re-education trips”—sending their children on “extended” visits to the parent’s country of origin.

The legislation reads like a 19th century missionary enterprise, a colonial experiment to civilize the brown folks.

The peril is that this form of divisive politics will seep deeper into the tapestry of the illiberal anti-immigrant pan-European movement. Denmark is not just setting a precedent; it is sparking a game of one-upmanship in the performance of transnational bigotry.

If immigrants fully “assimilated” or vanished from the land, then the logic might follow the xenophobic movements would close shop and populist parties would scale back their rhetoric and shift policies to mundane domestic affairs. That rarely happens.

Such movements and parties stake their existential politics on discriminatory and exclusionary practices (despite the claim of inclusionary intentions of wanting to assimilate the immigrants) which are then further reignited along election cycles. Unabashed political interests, not humane social policy, is what matters to them.

As soon as the initial victims are exhausted, new targets are sought out. Hatred and fear never operate within rational boundaries. It’s all-pervasive; passions take over level-headed policy deliberation—not surprising, the Danish government did not involve experts, researchers and residents in the discussions. It echoes Arendt’s The Origins of Totalitarianism: “For the only thing that counts in a movement is precisely that it keeps itself in constant movement.”

Prior to Britain’s 2016, referendum on membership of the E.U., some in the pro-Brexit campaign focused on trying to end Muslim immigration. But quickly after Britain voted to leave, racial vilification and attacks quickly spread to target Poles, Latvians, Romanians, Bulgarians, Hungarians, Jews and, perhaps the least expected, the Swedes.

Norway-based Muslim intellectual, Iyad el-Baghdadi, points out that “minorities are the canaries in the coal mine.” The state of their well-being, fear, anxiety, flight, is a bellwether of their overall society—whether it be Muslims in Europe, Christians in the Middle East, Shiites in Saudi Arabia, Kurds in Turkey, Baha’is in Iran, Hindus in Pakistan, or African-Americans in the United States. When the toxic gas of populist exclusion is diffused through society, the minority is the first to succumb to it. However, others soon follow. Fractures appear in dominant groups, and the fabric can go to pieces.

Denmark’s policies should make us all wary. This idea of cleansing society of immigrants marks the dismantling of higher ideals, pluralist values, and ethical standards. The mishandling of the “ghetto” question may just be the embryonic stage of a bigger ominous current yet to come—one that could make Muslims and non-whites the least of Denmark’s perceived problems. 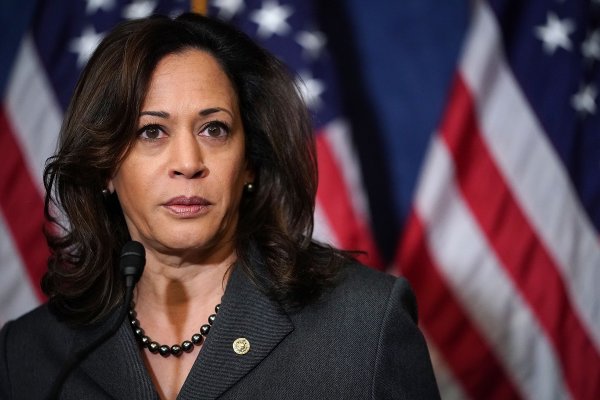