The soccer World Cup isn’t the only international sport tournament out there: there’s also the 2019 basketball World Cup coming up. And while there’s plenty of drama going down in Russia’s stadiums right now, there’s also lots of drama heating up the basketball courts elsewhere.

The teams from Australia and the Philippines were duking it out in a qualifying match on Tuesday when the two sides ended up devolving from play into a full-on fight on the court involving 13 players.

The game, taking place in a Philippine arena north of Manila, ended with Australia winning by default 89 to 53. But the incident may just overshadow performances from both teams. A statement from the chief executive of Basketball Australia noted that they “deeply regret” the “incident.”

The fight appears to have gotten underway after Aussie player Chris Goulding was pushed to the ground, quickly followed by other players knocking each other over and joining the violent fray. Ultimately, 13 players were ejected from the game, and CNN reports that the basketball governing body FIBA has opened disciplinary proceedings against both sides. 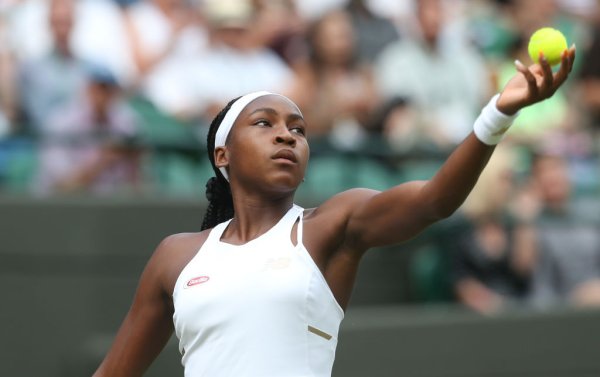 Why Wimbledon Players Have to Wear All White
Next Up: Editor's Pick