Harvey Weinstein along with his attorney Benjamin Brafman (L) appears at his arraignment in Manhattan Criminal Court on Friday, May 25, 2018.
Steven Hirsch—Pool/ Getty Images
By Gina Martinez

He was previously indicted on two counts of rape and first-degree criminal sexual act, for alleged forcible sexual acts against two women in 2004 and 2013, DA Vance said.

Manhattan District Attorney Cyrus Vance said Weinstein has been charged with “some of the most serious sexual offenses that exist” under New York law.

“This indictment is the result of the extraordinary courage exhibited by the survivors who have come forward. Our investigation continues. If you are a survivor of the predatory abuse with which Mr. Weinstein is charged, there is still time to pursue justice,” he said in a statement.

He urged any other one else with information about Weinstein to contact his office at 212-335-9373.

Weinstein has long denied any non-consensual sexual contact and pleaded not guilty following his arrest in May. He was freed on $1 million bail.

His lawyer, Benjamin Brafman, did not immediately respond to a request for comment Monday. 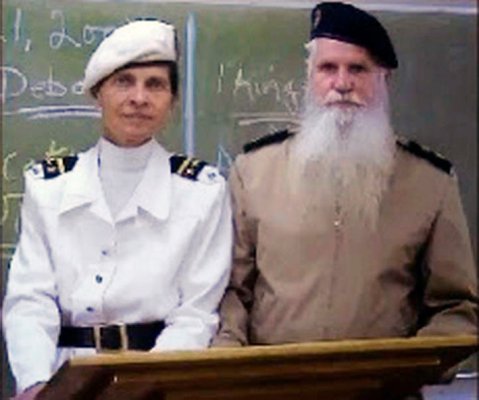 Former Cult Member Says Leader Told Her to Kidnap a Mexican Child at the U.S. Border
Next Up: Editor's Pick