A Beyoncé fan took his appreciation for Queen Bey’s always flawless choreography to the next level when he warmed up for his race at a swim meet by recreating part of her already-iconic Coachella performance with some on-point moves of his own.

Christian Stryker, a swimmer at the University of Alabama, hyped himself up for his race by perfectly performing Beyoncé’s dance routine to the song “Everybody Mad,” which Beyoncé sampled during her Coachella performance. He later posted a video of himself doing the dance before his race on Twitter, along with the caption, “always reppin @Beyonce’s coachella masterpiece, no matter the place.”

The video immediately was a hit with the Internet, with one Twitter user even dubbing the original video with the “Everybody Mad” music.

Which should come as no surprise, because Stryker almost perfectly replicated Bey’s moves.

Stryker told Buzzfeed that he is “the biggest Beyoncé fan” and that he placed sixth overall and got a season-best time after warming up like Queen Bey. Stryker is first in our hearts, however, thanks to his major love for Bey. 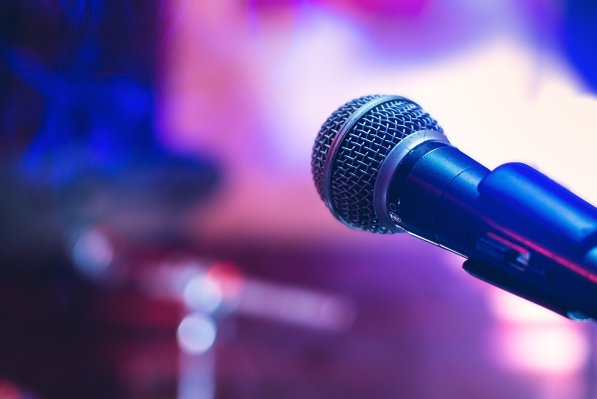 Some Police Officers Really Got Into Their Own Viral Lip Sync Battle
Next Up: Editor's Pick