Amazon’s ever-expanding retail empire is going to need more workers and vehicles to get millions of packages to shoppers’ doors. To do so, the web retailer is encouraging people to start their own delivery businesses.

For those in the U.S. willing to strike out on their own in the service of the e-commerce giant, Amazon will offer financial and operational support, the Seattle-based company said in a statement. Startup costs can be as low as $10,000 and they will get access to discounted trucks, uniforms, fuel, insurance and other resources, Amazon said.

Amazon has been working on ways to expand delivery capacity, from leasing its own cargo planes to experimenting with drones. It’s also working on ways to move merchandise directly from merchants to consumers to avoid overwhelming its own warehouses with inventory, according to documents reviewed by Bloomberg. While Amazon has long relied on the U.S. Postal Service, United Parcel Service Inc. and FedEx Corp., it has also sought to gain more control over the logistics of package delivery, using its own technology and data-crunching abilities as well as facilities and transport to move packages around more efficiently.

“Customer demand is higher than ever and we have a need to build more capacity,” Dave Clark, Amazon’s senior vice president of worldwide operations, said in the statement.

Those who succeed in the new delivery program can earn as much as $300,000 in annual profit by operating a fleet of as many as 40 delivery vehicles, according to Amazon. They will be able to build their businesses knowing that Amazon will provide shipment delivery volume and give them access to “sophisticated delivery technology,” the company said.

It’s also offering military veterans who qualify $10,000 in reimbursements to get their own delivery business started.

Amazon has employed independent contractors in the past to handle packages, especially during busy holiday shopping periods. Individuals can also sign up for a program called Amazon Flex to deliver merchandise using their own vehicles, earning $18 to $25 an hour. With the new startup initiative, the online store will be able to boost its shipment capacity while putting Amazon-branded vehicles and uniforms on the streets. 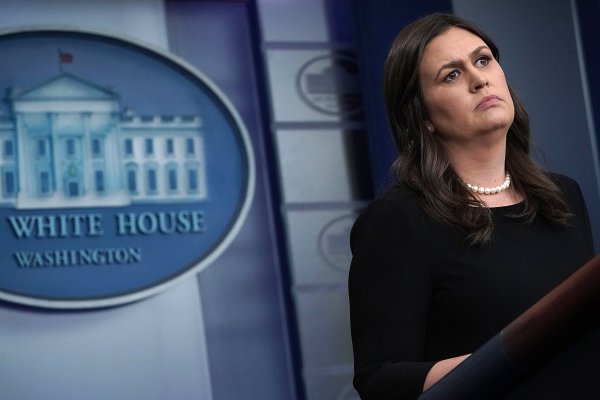 Why Businesses Can Deny You Service for Some Reasons — And Not Others
Next Up: Editor's Pick