Supreme Court Justice Anthony Kennedy has announced he will retire in July, and Stephen Colbert is pretty upset.

Kennedy’s retirement announcement on Wednesday has given President Donald Trump a new opportunity to push the court further in a conservative direction with the judge he eventually nominates.

“This could have huge repercussions,” Colbert said. “Think about it. The court that just this week crippled unions, upheld Trump’s Muslim ban and race-based gerrymandering might turn conservative.”

Noting that Kennedy said his retirement would be effective as of July 31, Colbert advised people to “enjoy your gay marriages now.”

“As of August 1, you’re back to being roommates,” he said.

While Trump has a list of potential nominees, Colbert offered one suggestion: Rudy Giuliani, the former New York City mayor currently on the President’s legal team who has recently had several gaffes on news shows.

“I could see Trump appointing Giuliani — just to keep him off television,” Colbert said.

Watch the whole clip above. 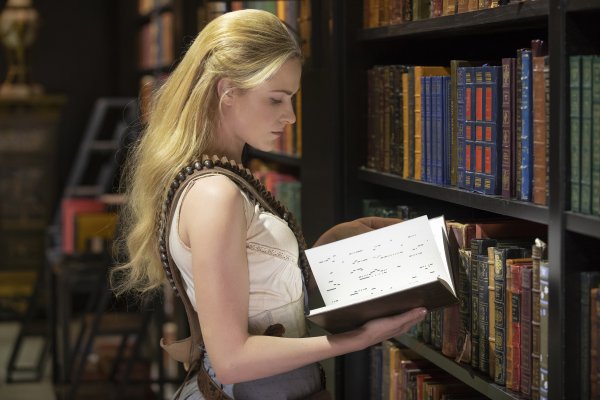 Game of Thrones Fans Think They're On to Something With This Westworld Discovery
Next Up: Editor's Pick