Michael A. Naddeo
By Belinda Luscombe

What led you to suspect that there was lead in the water of Flint, Mich.?

I was clued in by a high school girlfriend–a drinking-water expert–over a glass of wine at a barbecue at my house. She told me that the water [which was being piped from the local river to save money] wasn’t being treated properly.

And once you proved that to be true, the city swung into action?

In your new book, What the Eyes Don’t See, you say the crisis in Flint was caused by both government policy and a lack of faith in government. How can it be both?

It was policy that poisoned the city. It was the policy of austerity and emergency management, which usurped democracy. And it was also a belief that the government wasn’t there to solve your problems. In Michigan, they were trying to run government like a business.

Why open the book with a story of a terrible childhood car accident?

You call Flint “the most important and emblematic environmental and public health disaster of this young century.” But a medical journal recently said that the increase in blood lead levels did not meet the level of an environmental emergency. Are you exaggerating?

Looking at blood lead levels means we’re too late, because children are being used as environmental detectors. We should be looking at the water lead levels. There is no safe level of lead. It’s one of the most potent neurotoxins. It affects children’s cognition, their behavior, their entire life-course trajectory. It’s one more toxic stress, one more developmental risk factor for a population of children that already has many.

Your parents legally immigrated to the U.S. from Iraq. Recently, children were being separated from their parents after they crossed the U.S. border. What should be done?

We know the trauma that is happening to these children, and the trauma of separation, of fleeing another country. Toxic stress can cause irreparable harm to these kids. We came here legally, but we were fleeing oppression, tyranny, fascism, the dictatorship of Saddam Hussein. I am grateful to be here and to be able to serve my country in whatever capacity that I can.

You have an anti-austerity bent, but budgets are limited. What could cities learn from Flint?

One lesson is to have diverse voices at the table, to make sure democracy is retained. But there are also things that we can’t put price tags on. Some things are part of our public welfare, and we should not look at a balance book to do them.

How is the situation in Flint now?

Flint is still on filtered and bottled water. We’ve replaced over 6,000 lead pipes, which is amazing. I think there’s about 12,000 left to replace. I can’t treat lead. But there’s a lot that I can do to mitigate developmental challenges. In Flint, every kid [up to age 5] gets mailed a book every month. We’re expanding nutrition options. And we have Medicaid expansion in Flint, all because of the crisis. 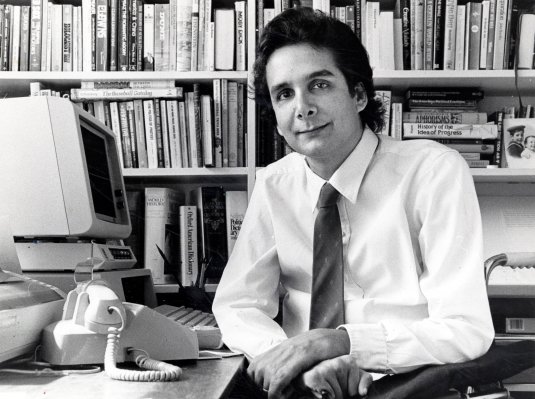