Researchers May Have Underestimated the Number of Opioid Overdose Deaths

The statistics around opioid overdose deaths are staggering. More than 42,000 people died of an opioid overdose in 2016 alone, according to recent federal estimates, and fatal overdose rates continue to rise across nearly every segment of the population. Among young adults, these drugs accounted for about 20% of all deaths in 2016, the Centers for Disease Control and Prevention estimates.

But a new study says that even those figures don’t capture the full extent of the opioid crisis.

In a paper published Wednesday in Public Health Reports, researchers find that as many as 70,000 opioid overdose deaths were unreported or misclassified between 1999 and 2015 because of the way drug overdoses are coded on death certificates.

Causes of death are listed on death certificates using codes determined by the National Center for Health Statistics. Some of these codes denote specific narcotics involved in a fatal drug overdose, but a code also exists for “other and unspecified narcotics.” Of the more than 438,600 unintentional overdose deaths included in the new study’s analysis, roughly 255,500 were coded as opioid-related, approximately 85,600 were coded as non-opioid-related and about 97,100 were coded as unspecified.

The researchers hypothesized that many of these other-coded deaths were actually attributable opioids. Assuming that this proportion would be roughly equal to the proportion of all overdoses involving opioids, they worked to reallocate some of the generally coded fatalities.

In all, they estimated that roughly 70,000 unspecified deaths should have been marked as opioid-related. Under this new classification, the number of deaths that would be reallocated to involve opioids ranged from just nine in Vermont to more than 11,000 in Pennsylvania, according to the study.

The researchers also uncovered discrepancies in the way states code and report overdose deaths. In Pennsylvania, Louisiana, Alabama, Indiana and Mississippi, for example, the drugs involved in more than 35% of all overdose deaths were unspecified. Washington, D.C., meanwhile, used specific drug codes for all of its overdose deaths, and 17 states did so in at least 95% of cases. Areas that relied on state medical examiners to determine causes of death tended to specify drugs far more frequently than states using county coroners or hybrid systems, the researchers found.

Underreporting fatal opioid overdoses may both downplay the severity of the opioid epidemic and impede efforts to curtail it, the authors write. “Proper allocation of resources for the opioid epidemic depends on understanding the magnitude of the problem,” the paper says, “and incomplete death certificate reporting prevents lawmakers, treatment specialists, and public health officials from doing so.” 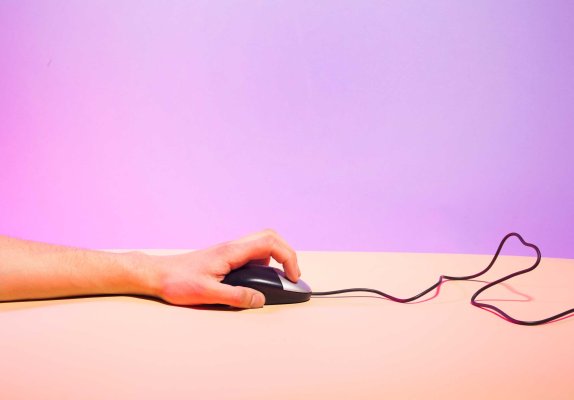 Here's How Many Young People Are Seeing Unwanted Sexual Content Online
Next Up: Editor's Pick