Police have made an arrest in the murder of rapper XXXTentacion.

The Broward County Sheriff’s Office in Florida announced Thursday that 22-year-old Derdrick Williams had been arrested as a suspect in the shooting death of 20-year-old XXXTentacion, whose real name was Jahseh Onfroy. Williams has been been booked into Broward County Main Jail on charges of first-degree murder, driving without a license and violation of probation. Police said Williams is a convicted car thief and had a temporary injunction filed against him for domestic violence in the fall of 2014.

The Broward County Sheriff’s Office posted a mugshot of Williams in a Twitter post Thursday morning announcing the arrest. The post said the arrest was made about 48 hours after XXXTentacion’s death and more details would be released later.

Fans were shocked when news broke Monday that XXXTentacion was shot and killed outside a motorcycle dealership about 15 miles north of Fort Lauderdale Monday. The troubled rapper’s brief career was marked by legal troubles – including a 2016 arrest for attacking his pregnant girlfriend. His hit single “Sad!” had more than 270 million streams on Spotify. Following his death on Monday, the single broke the single-day stream record, with 10.4 million streams, dethroning Taylor Swift’s song “Look What You Made Me Do.” 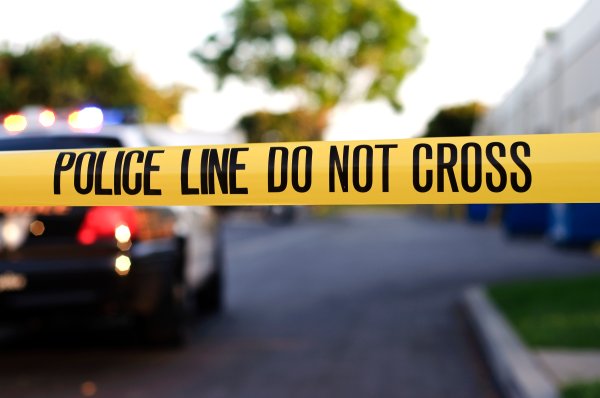