Federal Judge: Why Americans Do Not Have the Legal High Ground on Immigration

Brack is a U.S. District Court judge for the District of New Mexico.

I’m a judge on the criminal prosecution side of immigration. I don’t do asylum cases. I don’t do deportations. Those are the civil side. I only know what I see.

In 2003, I was told by officials that only 3% of those who were caught coming into the country without permission were actually prosecuted. Since then, the penalty has gone from no consequence to a civil violation to a criminal violation.

For the most part, the defendants in my court are not really criminals. Many of them have worked hard. But they are not well-educated, and certainly they don’t know how quickly the rules can change. So they make bad decisions. And they suffer consequences I just can’t get my head around.

Last week, I had a couple of fathers from Guatemala who had come with their sons who were 7 and 12 years old—about the ages of my grandchildren—whom they hadn’t heard from in a couple of months. They didn’t know where their children were. We can’t keep enough Kleenex in the courtroom.

Those who attack the immigrant population as being lawbreakers don’t recognize that for years we left these laws unprosecuted, in part because of our insatiable demand for cheap labor. For a long time, we have benefited from their presence. I can’t help but wonder, as we punish these people: Do we really have the moral and legal high ground? 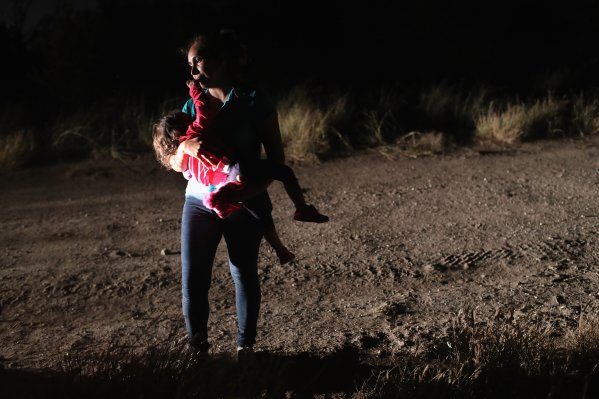 Ben Rhodes: Amidst the Trump Administration’s Cruelty, America’s Story Must Win Out
Next Up: Editor's Pick