Spectacle of Jurassic World Leaves the Dinosaurs Behind

Chris Pratt and Bryce Dallas Howard return as dino enthusiasts facing a new mission. An active volcano threatens to destroy Isla Nublar, home to the closed and disgraced Jurassic World theme park. That means all the dinosaurs–including the flying ones; the peaceful tree-munching ones; and the ones that look like they’re perpetually running off to the market, carrying pocketbooks in their proportionately tiny hands–will at last go the way of the dinosaur. Some think this is just as it should be. But Pratt and Howard can’t bear to see the dinos die, especially the sweetest, most intelligent velociraptor in the world, Blue, who was raised by Pratt from infancy. They accept an offer from a possible good guy (Rafe Spall) to rescue the creatures. But nothing is as it seems. Because is it ever?

Fallen Kingdom, directed by J.A. Bayona (The Orphanage), strives to be an environmental fable, a condemnation of corporate greed and a meditation on the possible disparity between God’s will and man’s, and it succeeds at those things as well as any slick, $170 million blockbuster can. But you’ve really come for the dinosaurs, haven’t you? Some are lovely, some are underwhelming, and some are unconscious for most of the movie, which is disappointing. The dinosaur-evacuation scene is the most effective; one poor brachiosaurus doesn’t make the cut, and he stands crying on the island’s dock as smoke and molten lava engulf him. It’s terrifically sad, but only for about two seconds, because then the movie is on to something else–its commitment to genuine emotion is of the hyperactive kind. Fallen Kingdom is so committed to thunderous spectacle that it fails to capture the poetry of these beasts in all their spiky, scaly, long-necked wonder. They deserve better. 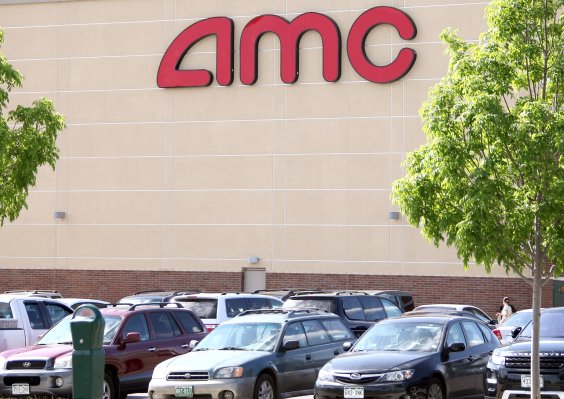 AMC Theaters Announces Monthly Subscription Plan to Rival MoviePass. Which Plan Is Best for You?
Next Up: Editor's Pick