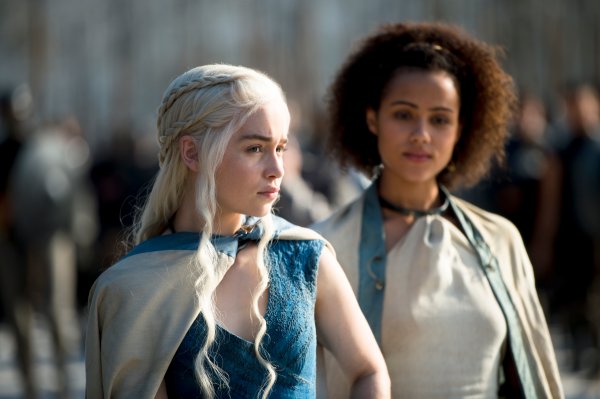 Game of Thrones Gets Record Viewership
Next Up: Editor's Pick