A little girl was shopping with her mother at an Alabama department store when she spotted something exciting—her future husband.

The five-year old was wandering through the children’s department when she was struck by someone wearing a fetching pair of shorts and a Patagonia t-shirt. They had instant rapport and chemistry that was so striking that her mother started to film their interaction.

In the video, which Today shared, the heartwarming and hilarious interaction is revealed. Within moments of meeting, the two were boyfriend and girlfriend and even more. “He said he’s going to marry me,” the little girl reported to her mother. Undoubtedly shocked at the news of the relationship and sudden engagement, her mother shared some of her misgivings about the new couple. “He looks a little bit too old for you,” she said. “He looks about five.” “I’m five!” the girl responded in defense. When it was clear that the girl wasn’t going to change her mind, the mom sighed and asked, “Do you want to see if we can buy him, too?” The girl was thrilled that she could bring the mannequin—for that’s what her new fiancé was—home with her. Unfortunately her mom was kidding and the girl had to kiss her beau goodbye—and give up the dream of rebooting the Andrew McCarthy/Kim Cattrall classic film, Mannequin forever. 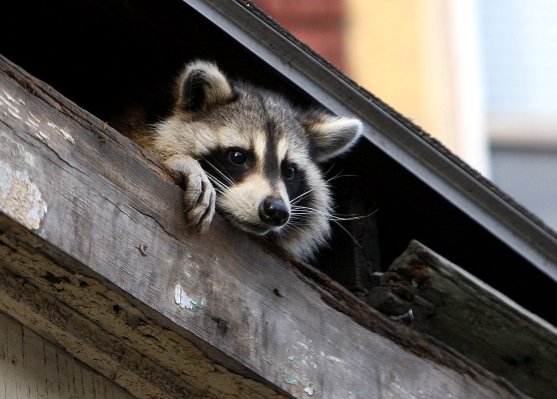 Raccoon Captured Safely After Climbing Skyscraper
Next Up: Editor's Pick