Sophie Turner has a new Game of Thrones tattoo that may just reveal Sansa Stark’s fate in the eighth and final season of the HBO drama.

The design seems to be a direct reference to the quote, “When the snows fall and the white winds blow, the lone wolf dies but the pack survives,” a maxim that Ned Stark shared with his children. However, it may also have a more explicit meaning in regard to Sansa’s chances for survival.

After Turner and co-star Maisie Williams got matching Thrones tattoos last year, Turner revealed that the onscreen sisters were hoping to double down on their brands.

“We got them together just the other day,” she told E! on the 2017 Emmys red carpet. “With Thrones, we were like, if we make it all the way through, hopefully we could all get a matching wolf but we don’t know if we’re going to make it, so Maisie and I were like, ‘Let’s get this before anyone kills us.'” 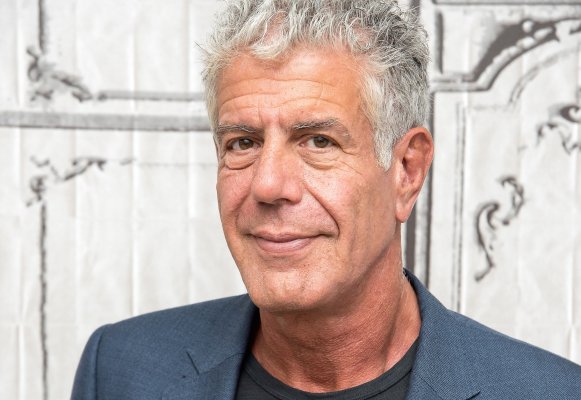 Anthony Bourdain: Parts Unknown Is Here to Stay on Netflix
Next Up: Editor's Pick