Rep. Steve Scalise will play in the annual Congressional charity baseball game on Thursday night, exactly one year after he was shot in the hip while practicing for last year’s match.

“I remember just not being able to move,” the Republican House Majority whip told CBS News Thursday. “I knew I had been hit I just didn’t know how bad it was. And so when my legs gave out and I fell down, you know, you’re just fighting for your life at that point.”

Scalise was one of four people who were shot last June when a gunman opened fire on the Republican baseball team’s practice in Alexandria, Va. He spent weeks in the hospital critical condition after a single bullet pierced his hip and went through his pelvis, causing internal bleeding, bone fractures and organ damage. The shooting ended in a police shootout which left the perpetrator, James Hodgkinson, dead.

Scalise returned to Congress in September, after a long recovery, to a standing ovation from both parties.

And despite being a victim of gun violence, Scalise’s support for the Second Amendment hasn’t wavered because he says he was saved by people carrying guns. 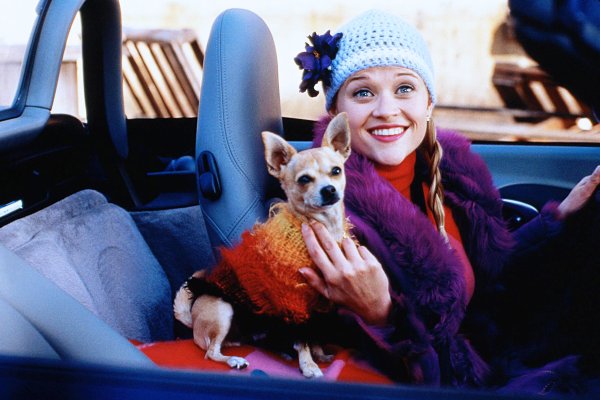 Here's What the 'Legally Blonde 2' Screenwriter Thinks of the House Using Her Plot Twist
Next Up: Editor's Pick