Amal Clooney Honored Husband George With the Most Loving Speech

On Thursday night, the American Film Institute held a gala in Los Angeles to honor actor, director and tequila entrepreneur George Clooney. And none other than his wife Amal Clooney ascended to the stage to speak proudly about her husband, who was receiving the Lifetime Achievement Award from the institution.

The British barrister and mother of twins rarely speaks about her famous partner in public — so it was all the sweeter to hear her gush about Clooney’s best attributes in a moving speech that saw him tearing up even as she delivered it.

“Although George modestly attributes most of the success we’re celebrating here to luck, I think it’s incredible talent and character that got him here,” Amal shared with the audience at the Dolby Theater. “And these attributes also make him an amazing husband and father. I met George when I was 35 and starting to become quite resigned to the idea of becoming a spinster. Then we met, started hiding out in my London flat, and very soon it felt like no matter what happened I would never want to be with anyone else.”

She continued to explain how smitten she was with Clooney, and mentioned that he used to hide letters in her bag and sent her texts that made her smile.

“Five years later, none of that has changed,” she continued. “He is the person who has my complete admiration, and also whose smile makes me melt every time. My love, what I have found with you is the great love that I always hoped existed.”

Cheers to George and Amal, who continue to embody relationship perfection. 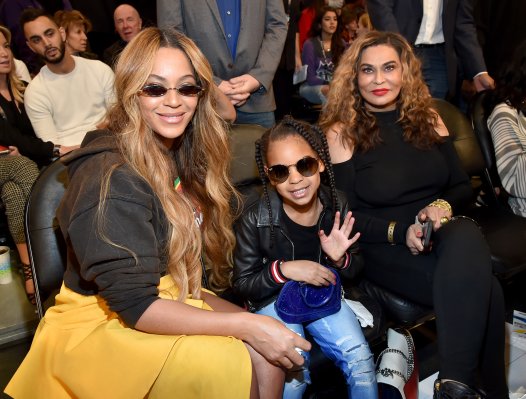