Trump Says He Might Pardon Boxing Legend Muhammad Ali. What Did Ali Do?

Heavyweight champion Muhammad Ali stands over Sonny Liston and taunts him to get up during their title fight.
Bettmann—Bettmann Archive
By Alex Fitzpatrick

President Donald Trump is considering pardoning Muhammad Ali, the legendary boxer who died in 2016 at the age of 74.

Ali, born Cassius Clay, is best known today as one of the greatest athletes to ever step foot inside a boxing ring. But he was also an outspoken activist whose conscientious objection to serving in the Vietnam War would see him lose the heavyweight title and be effectively barred from his sport for over three years.

“I can’t take part in nothing,” Ali later said of his decision, “where I’d help the shooting of dark Asiatic people, who haven’t lynched me, deprived me of my freedom, justice and equality, or assassinated my leaders.”

In 1967, Ali was convicted of draft evasion, sentenced to five years in prison and fined $10,000. However, he remained free while he appealed his case. The Supreme Court in 1971 unanimously overturned Ali’s conviction, which leaves unclear whether a pardon is necessary or even possible. “There is no conviction from which a pardon is needed,” the late Ali’s attorney said in a statement Friday.

Trump pardoning Ali would be a break from his posture toward modern-day athletes who make their political opinions known on and off the field. The President has been particularly critical of National Football League players who have knelt during the national anthem to protest racism and police violence. (Trump also recently pardoned late boxer Jack Johnson, who was convicted on what many saw as racist grounds.)

Trump himself never served in Vietnam, having received several deferments for education and medical reasons.

Here’s more on the history of Ali’s conscientious objection, from TIME’s obituary written by Sean Gregory: 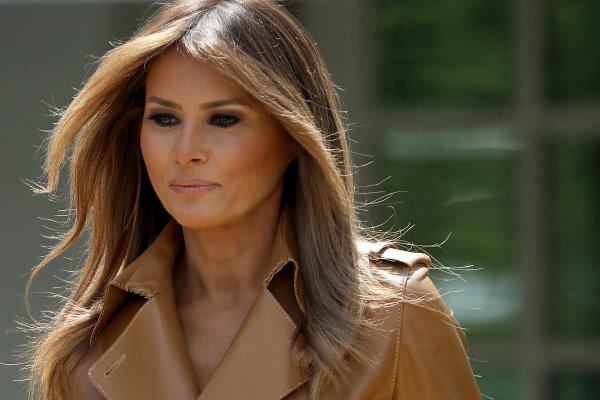