The team arrived at the home after authorities received a report of a barricaded subject inside the house, an official with the Broward County Sherff’s Office told TIME. The report turned out to be baseless, the official said, but the SWAT team cleared out the home as a precautionary measure. Local media helicopters were over the home during the incident.

Hogg was not home at the time, as he is in Washington, D.C. to accept the Robert F. Kennedy human rights award.

The incident appears to be an example of “swatting,” in which a false report of an emergency is made with the intention of getting a SWAT team dispatched to a location where no such emergency exists. Swatting incidents, which can result in tense and dangerous standoffs between police and confused residents, have led to at least one death, leading some to call for laws that would explicitly ban the practice.

The incident came just two days after Hogg graduated from Marjory Stoneman Douglas High School, the site of a February massacre during which 17 people were killed. 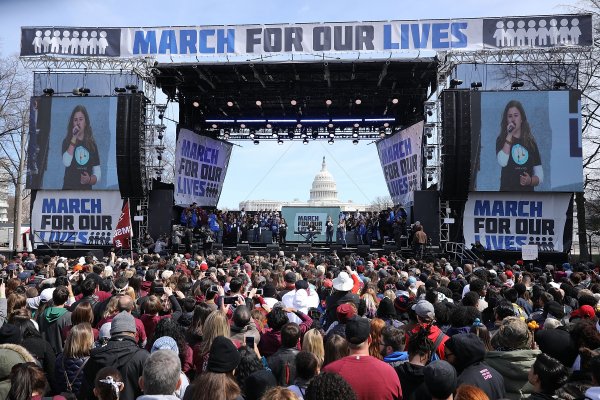