Microsoft Corp. said it reached an agreement to buy GitHub Inc., the code repository company popular with many software developers, for $7.5 billion in stock.

The acquisition provides a way forward for San Francisco-based GitHub, which has been trying for nine months to find a new chief executive officer and has yet to make a profit from its popular service that allows coders to share and collaborate on their work. It also helps Microsoft, which is increasingly relying on open-source software, to add programming tools and tie up with a company that has become a key part of the way Microsoft writes its own software.

GitHub will operate independently with former Xamarin CEO and current Microsoft developer tools executive Nat Friedman as it’s CEO, Microsoft said in a statement Monday. It will continue to support the programming languages, tools and operating systems of the user’s choice. Microsoft expects the deal to close by the end of the year. 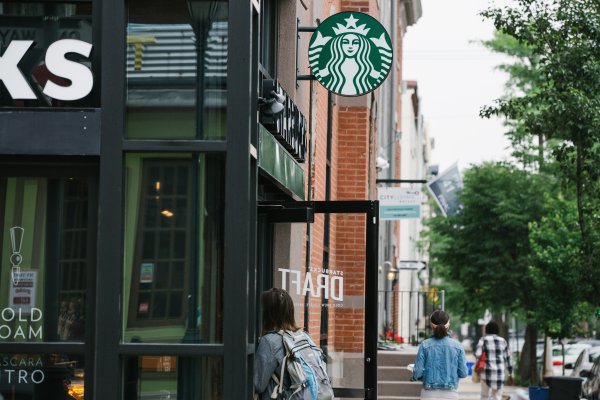 Here's What Employees Said About Starbucks' Bias Training
Next Up: Editor's Pick